​“First you have to follow the recipe exactly as it is. After that you can change it but only one thing at a time as long as it isn’t one of Sitto’s recipes.”

Joanne is a retired nurse who loves basketball and the opera. Joanne attends her yearly high school reunion. Joanne cries every time she hears the star-spangled banner. Joanne and her husband Don bought their home on Potter Drive in the Fall of 1973, her 39th year. Joanne now sleeps alone in their room with the two twin beds. Joanne, the family cook, now relinquishes some control to her kitchen co-pilot. Joanne is the collector and sharer of family treasures, histories; some marked with age like the 2007 kibbeh she served from her freezer archives. Joanne strongly dislikes her best friend of fifty-eight years but does so silently due to a promise made on her mother’s deathbed. “Be good to her Joanie, she’s very lonely.” Joanne believes she was most beautiful after childbirth and the hardest moment in her life was coping with her father’s unexpected death.

John is a freemason, following in Don’s footsteps. John owns a condo less than a mile from the house on Potter Drive. John bakes the recipes of his mother, left to her by Sitto. John moved back to Potter Drive a decade ago after Don’s death and series of Joanne’s health scares. John sleeps in his childhood bedroom, instead of his condo, relinquishing his own space to his memorabilia. John votes Republican like his parents did before him and their parents did before them. John believes the world is fine the way it is, for him. Joanne is John’s best friend and they take care of each other. John believes he has yet to experience the hardest moment of his life.

Although all travels, events, visits, and TV time are shared, formal family dinner is held every Sunday consisting of either Lebanese inspired dishes passed down through generations, or salads with marshmallows along with butter-focused Americana classics. Timers are not used although dishes are occasionally forgotten. TV is on in the living room although no one is watching. The table is set with seasonal decorations and a tablecloth hand crocheted by Sitto covered in a thin plastic protective sheeting. 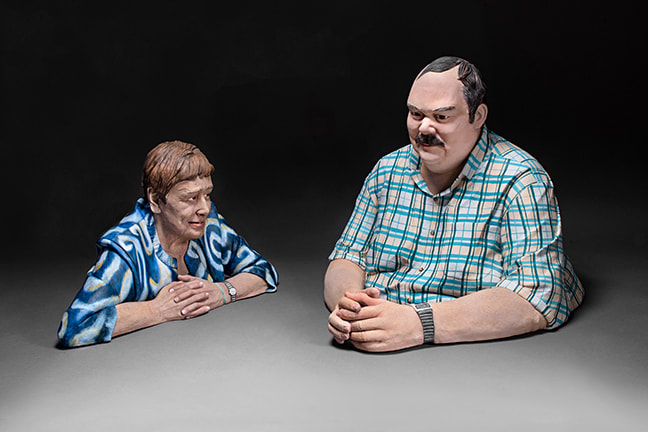 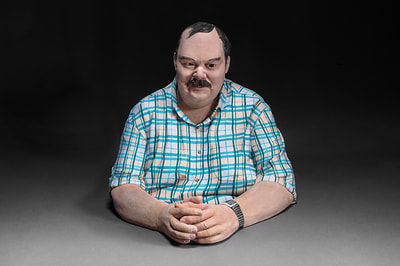 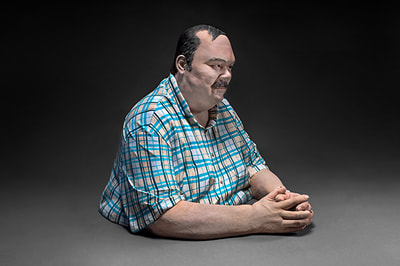 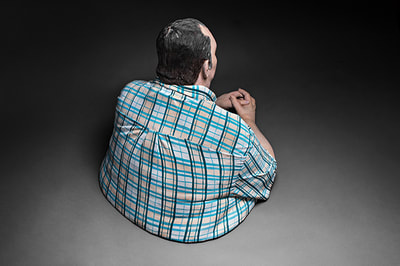 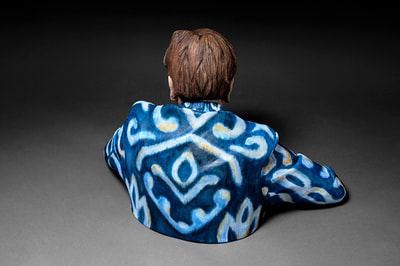 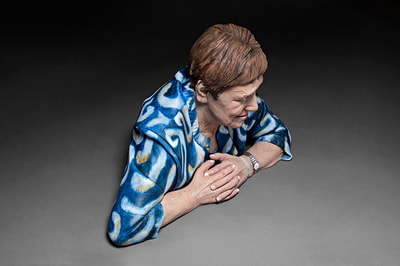